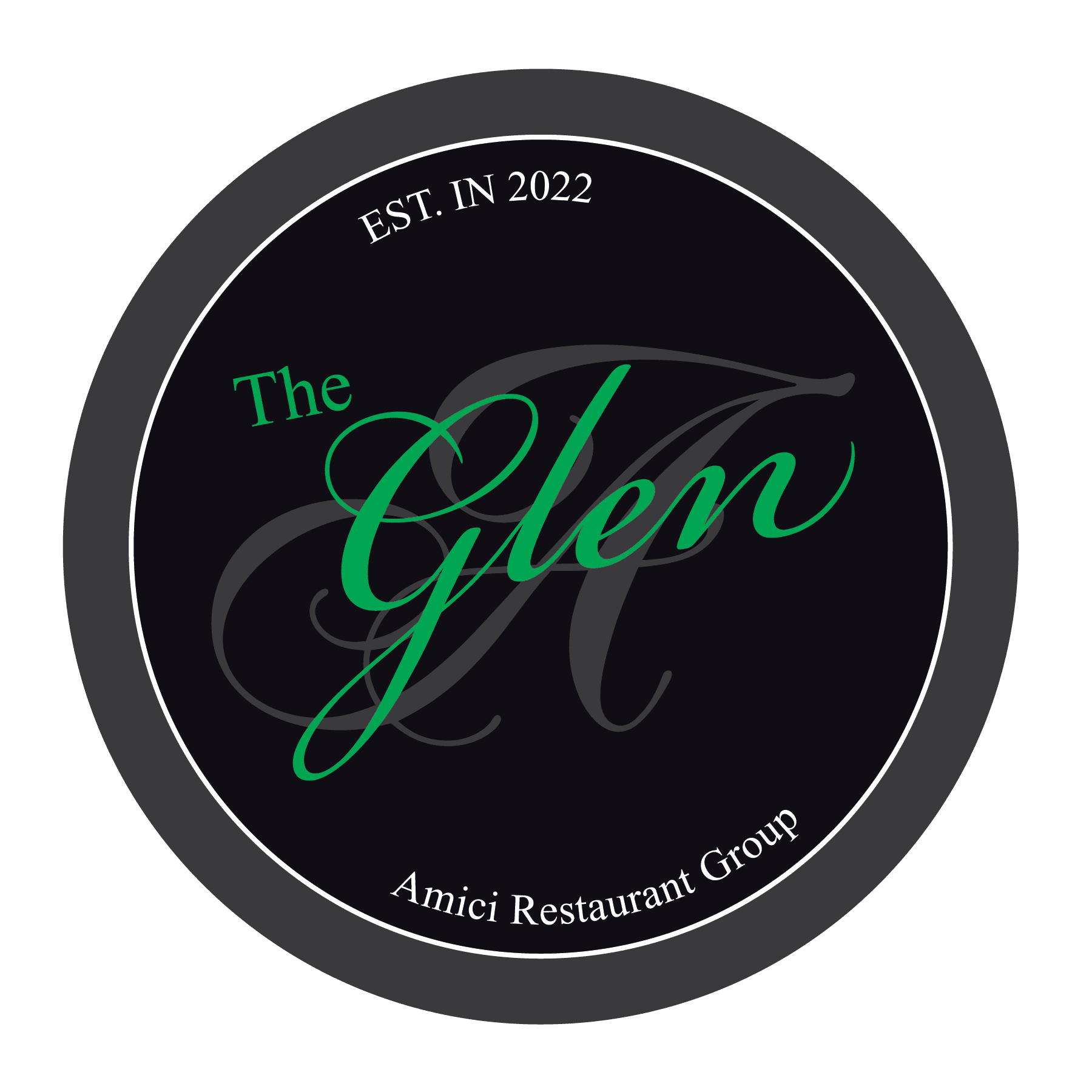 Amici Restaurant Group started at 1670 Whitney Ave opening in 2007 as a place for friends and families to come together. A Spring Glen staple for the last fifteen years, Cafe Amici has been providing delicious Italian dishes and pizza to the neighborhood. Amici has been a place where people come as strangers and leave as friends which contributes to its success. In 2015, the group expanded to North Haven, opening Amici Tavern, on 43 Broadway, offering a new American-style restaurant with a twist. Built on the original principles of the group, it was no surprise the Tavern became a local favorite. With two busy restaurants, the owners decided to pursue a new venture, Amici on the Road, and built a pizza truck to expand our busy catering business. In 2022, Amici was presented with an opportunity to move to a bigger location. Feeling as though they had outgrown the space they were in. Cafe Amici moved down the block to 1640 Whitney Ave, a restaurant with a lot of history. The location was home to many popular places including Sean’s, Leon’s and Park Central. In fact, this building was where owners, Steve Barraco and Michael Migliaro, first began their restaurant careers at just sixteen. Being able to offer more space for banquets, bar, and dining, it was an easy decision to make. However, with so many memories at 1670, It was hard to imagine letting it go. Wanting to hold on to their history, the owners decided to keep this location, and use some history from the neighborhoods past as well. That is when, The Pharmacy, was created. As many of the locals remember, 1670 Whitney Avenue, was Spring Glen Pharmacy. A place where many would go to get anything they needed. With that idea, the owners wanted The Pharmacy Restaurant to be as diverse as the things you would find there. An American Fusion offering a range of menu items inspired by multiple cultures and a fun and creative drink list incorporating the Pharmacy theme. This restaurant will be sure to satisfy anyones appetite. Now with three restaurants, Amici Restaurant Group can really live up to their favorite saying, If you want it we got.